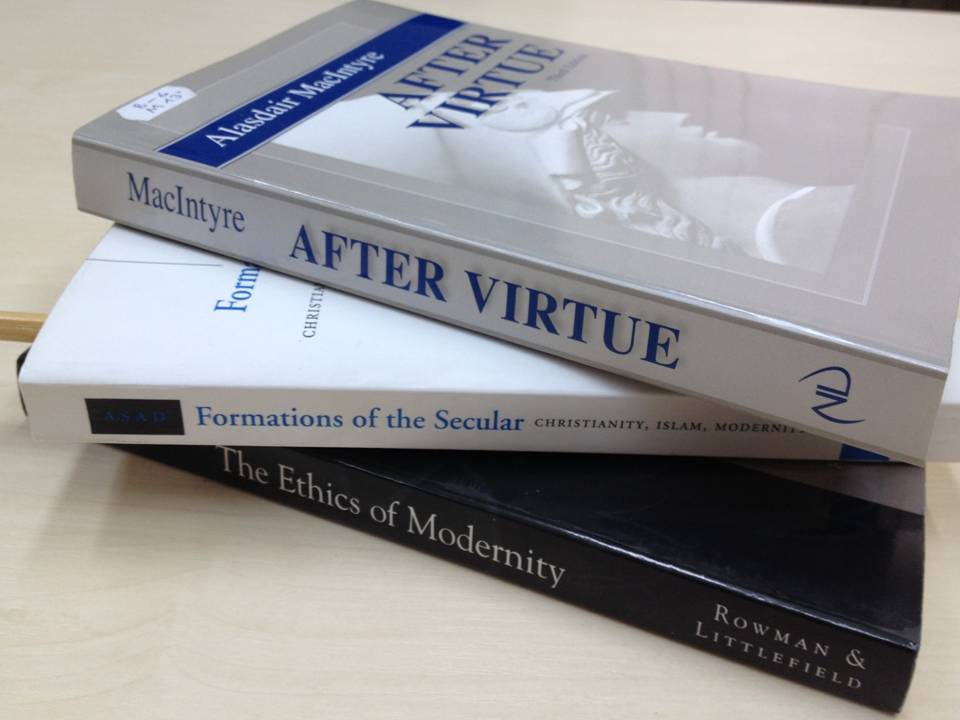 Published in 1994, Jose Casanova’s book “Public Religion in the Modern World” marked an important move in sociology of religion drawing attention of the global research community to the phenomenon of religion returning to the public sphere. According to the author, in the late 20th century we can talk about the deprivatization of religion, which ceases to be individual’s private matter and seeks to play a role in political and public decision making. The subject of Casanova’s analysis are various ways in which religious communities of different countries try to reach that goal.
Countries analyzed by Casanova have not experienced the violent forced secularization Russia did undergo. Therefore, the matters of religious, in particular orthodox, presence in Russian public life make a different, and sometimes more painful issue than those in other world regions. However, this topic is not sufficiently problematized and examined in Russian sociological studies. Hence the importance of our endeavour to describe the deprivatization process that takes place in the Russian Orthodox Church today.
More precisely, the questions our research is trying to answer are as follows: Can we see the Orthodox Church return into the public sphere of the modern Russian society; if so, which parts of the public sphere are affected most of all? Can we detect any correlation between the rise of orthodox presence in the public sphere and the rise of private religiousness? What is people’s relation to orthodox public activity?
Within this framework, several seminars took place from January to March 2013, which were devoted to discussion of some important contributions to the issue by J.Casanova, A.McIntyre, J.Habermas, T.Asad and some others.

The supposed outcome of the project will be a monograph called “The Russian Orthodox Church in the Public Sphere: the process of deprivatization in modern Russia”.