From the 21st to 24th of June the sixth workshop of the joint Russian-Swiss project about the influence of religion on the models of social and economic organization took place at the University of Bern (Switzerland). In Russia the project is supported by the RFBR (grant No. 16-23-41006).

The results of a factor analysis of indicators of Christian economic ethics (humility and calling) were discussed. In the framework of our model economic ethics mediates the influence of religiosity on economic attitudes. Members of the teams also discussed the difficulties that arose in the course of the fieldwork. The participants also discussed the data processing of the qualitative interviews in each country (transcripts, translations, analysis), and the strategy for cross-country comparison. The seminar ended with a discussion of the planned joint publications. 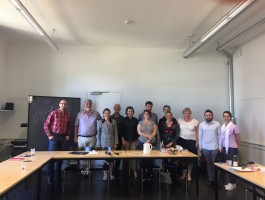 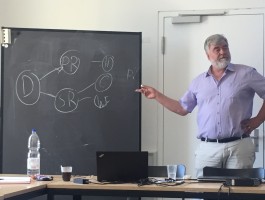 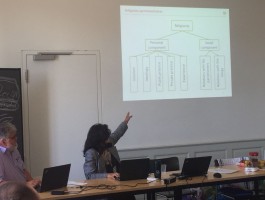 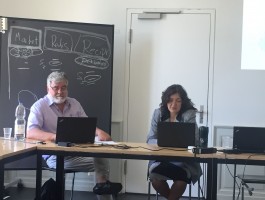 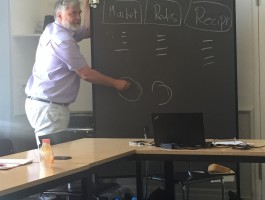 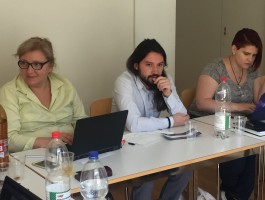 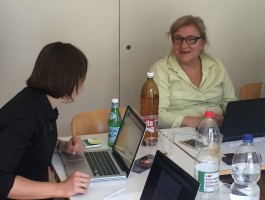 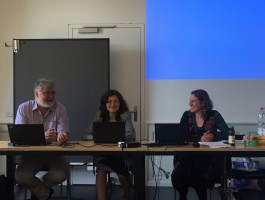 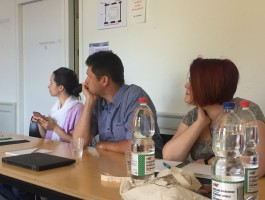 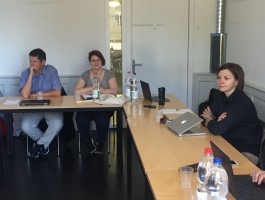 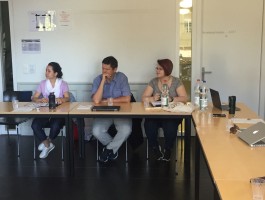 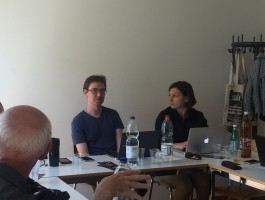 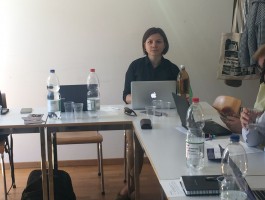 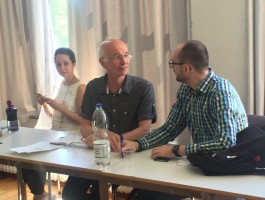 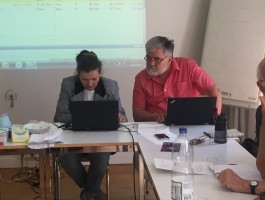 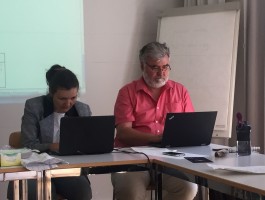 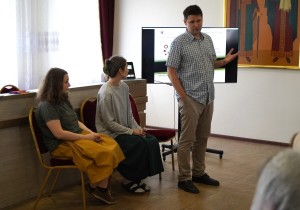 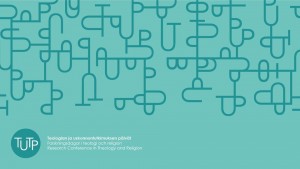