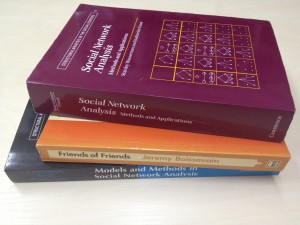 Despite the absence of a well-developed and legally founded partnership between the state and the Russian Orthodox Church in the field of social policy, there are nevertheless numerous examples of effective social initiatives at the level of parishes (religious communities) in Russia, able to mobilize the active part of Church members and sympathizers. The resource base for such an activity is primarily time, labor and facilities of Church members and sympathizers. Sometimes partner organizations from nonprofit sector, governmental and business structures also make their contributions. On the basis of such partnership, large-scale charitable initiatives are organized which are capable of mobilizing a considerable proportion of the Russian population. The social activity of the Church at the level of parishes is an example of civic self-organization for dealing with social problems at the grass roots.

If we turn to the individual level, we will find that members of church communities differ from the average population in a number of significant parameters. Especially noticeable is the difference in practices of mutual support. Most frequently this can be seen in the parishes where there is a strong community of active parishioners. The effectiveness of mobilization for community projects depends on the characteristics of social relations structure within the parish community and beyond. We suggest that mobilization of parishioners for a community project or solving a problem is a result of clergy and parishioners connections and ties activation. Social network analysis in this case would be the most appropriate analytical tool to describe this phenomenon.

Characteristics of the structure, as well as the organization, development, and mobilization of church community for social projects currently remain insufficiently understood. Our project aims at finding out how parish social network is structured and how it affects subjective well-being of parisioners.