On April the 28th Polina Alekseeva took part in the International Scientific and Practical conference “Eurasian integrational processes: intercultural dialogue and sociocultural interaction practices” in the Institute of Socio-Political Research and the Institute of Demographic Research under the Russian Academy of Sciences (RAS). The conference was dedicated to the Year of Russian peoples’ cultural heritage and conducted in anticipation of Universal conference on the intercultural and interreligious dialogue.

In her presentation, Polina introduced intermediary results of the research being conducted within the framework of “The Paradox of Interrelation between Religion and Family in Modern Russia” research grant (RSF). Polina gave talk on the connection between the young Russians’ religiosity before marriage and their marriage trajectories. Polina identified 6 marriage trajectories (cluster analysis) and showed their connection with respondents’ religiosity before marriage using nonparametric statistics. 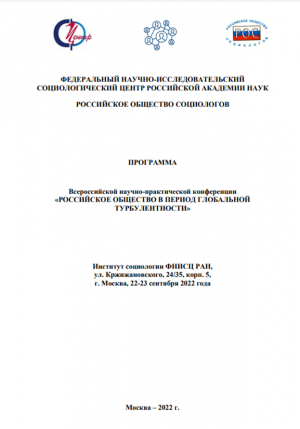 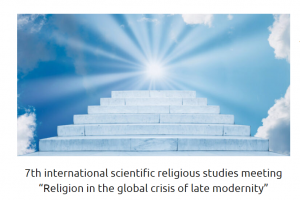