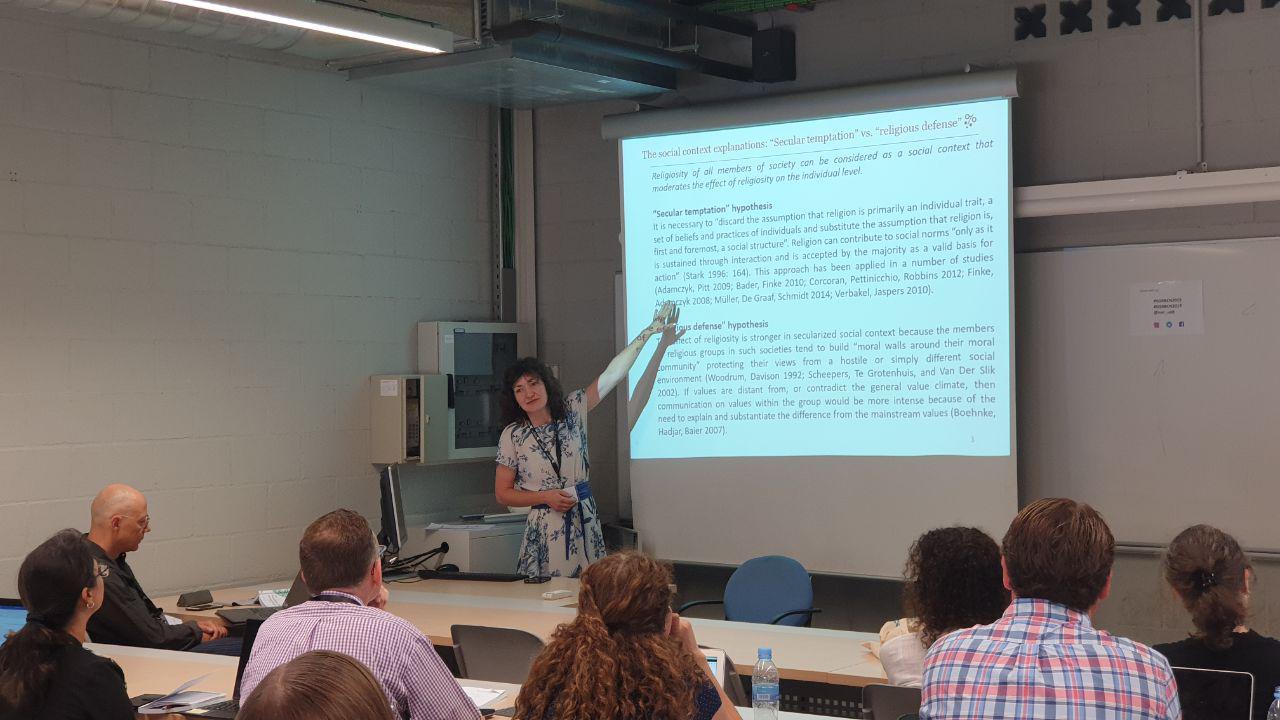 On July 9-12, the 35th Biennial Conference of the International Society for Sociology of Religion (ISSR), entitled “The Politics of Religion and Spirituality”, was held at the University of Barcelona.

On July 9, Elena Prutskova presented a paper “Religiosity and fertility: the impact of social context” prepared in the framework of the project “The Invisible Religion” by T. Lukman: the origins of the concept and the possibility of using it for the analysis of contemporary Russian Orthodoxy (within the framework of the program of PSTGU Development Foundation in 2018-2020) in the thematic section” The reciprocal influence of religion and demography”.

On July 10, in the thematic section “Religiosity: Analysis of international and national quantitative surveys”, Ivan Zabaev and Elena Prutskova reported on the project “The Paradox of Interrelation between Religion and Family in Modern Russia (Research Grant RSF)” with the paper on “Analysis of four major Christian denominations in Russia through the Weberian theoretical framework: development of the “Humility and Calling Scale”. 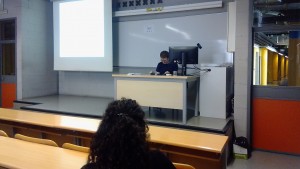 On July 11th, Kirill Markin gave a talk on the project “The Paradox of Interrelation between Religion and Family in Modern Russia (Research Grant RSF)” in the thematic section “The Social Construction of Reality and the Sociology of Religion”, and Polina Vrublevskaya participated in the section “Social Theory and Religion” with a research paper “Sacred Individual ‘: a study on religious and secular conceptsualizations of moral individualism” in the framework of her PhD thesis.

The conference program is available here.