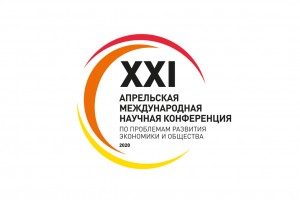 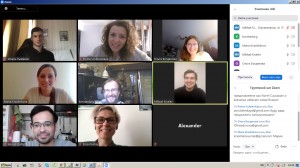 Polina Vrublevskaya and Tatyana Krikhtova took part in the All-Russian conference of the Russian Religious Society with international participation “Studies of religion: past, present, future”
>>> 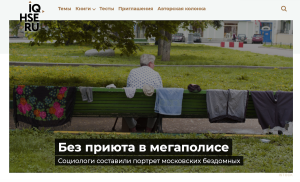 IQ: Research and Education Website as part of the XXI April International Academic Conference on Economic and Social Development
>>> 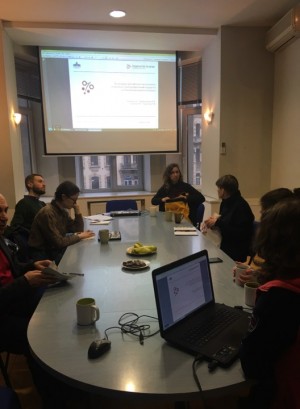 Laboratory fellow-researcher Tatiana Krihtova made a report at the Center for Independent Sociological Research (St. Petersburg), in which she spoke about the results of the project “Homeless in the Russian metropolis”
>>> 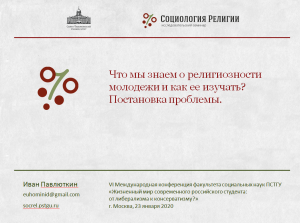 Ivan Pavlyutkin made a presentation at the VI International Conference of Faculty of Social Sciences, Saint Tikhon’s Orthodox University “The life-world of a modern Russian student: from liberalism to conservatism?”
>>> 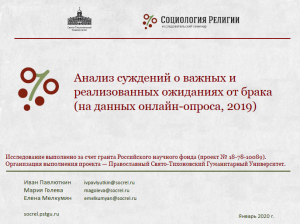